Does Animation have a future in Zimbabwe? 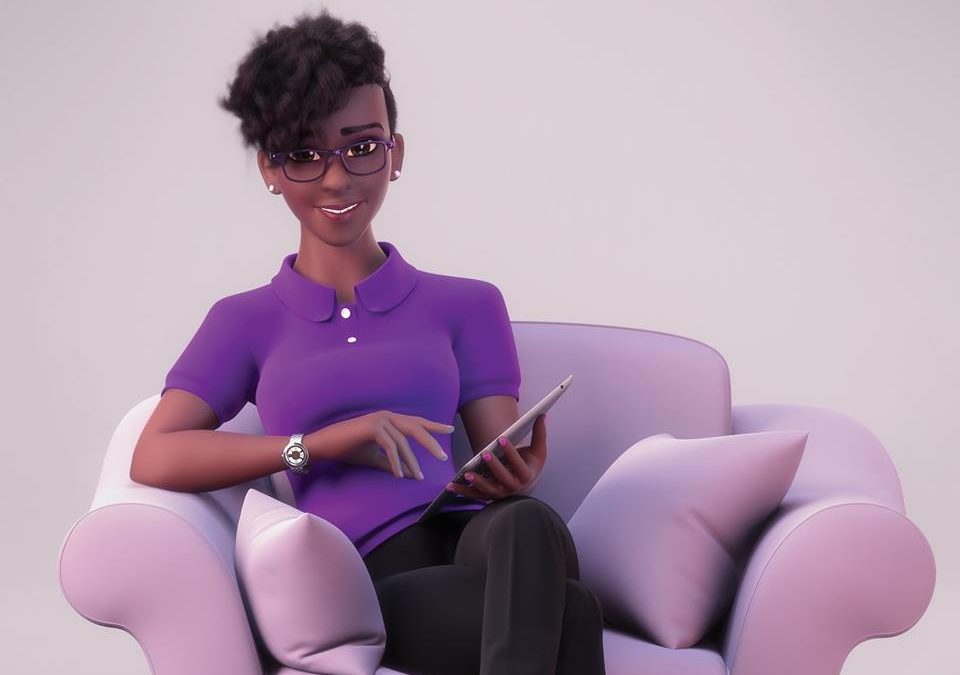 The world of animation is something many believe to be very far from the boarders of Zimbabwe. With its many issues, common to African countries, it is hard to believe that animation is something that can be within the borders of our Nation. However, many are unaware that there has been animated talent and people with the desire to create a home for digital arts in the past. In 1999, Zimbabwe Institute of Vigital Arts (ZIVA) was founded by keen animators and became the first multimedia school in Zimbabwe. ZIVA was just the beginning for the talented Zimbabweans who had a passion for animation, it opened a door that otherwise may not have been opened for them.

This early achievement was just the beginning. Many animators began surfacing, amongst them is Solomon Baramba who wrote, directed and animated Tariro – A Peace of Africa, a three minute short film, as well as Heart of Heart, in 2008. In 2010 Baramba also created a thirteen part animated series, Chidhanana. Other talented artist includes Nqobizitha Mlilo who created the first animated music video in Zimbabwe at the age of eighteen. His skills range from illustration to animation. In 2008 he made a film Ninja Bete for the Zimbabwe International Film Festival (ZIFF).

More talents include, Mhle Nzima a 2D animator whose piece, Silent wishes, won an award at ZIFF in 2010. Sabina Mutangadura is a puppet animator who’s been involved with getting children interested in animation. But as the years have passed, Zimbabawe has seen all new animators come to life with impressive talent and equally impressive work. People such as, Eugene Ramirez Mapondera, Dananayi Muwanigwa, Amanda Chaniwa, Pious Nyenyewa, Tinodiwa Zambe Makoni, Bill Masuku and Chengetai Machacha. All of whom are involved with individual animation projects, but are also working on an animated video game soon to be launched, Kuhrwa – The Art of Combat, a locally based game with a local narrative.

Will Zimbabwe’s animations ever gain international recognition? We’re hopeful that someday yes. But the future of these animators in Zimbabwe is definitely bright. The talent is there, the passion is there. Now as Zimbabweans it is our role to be the support.